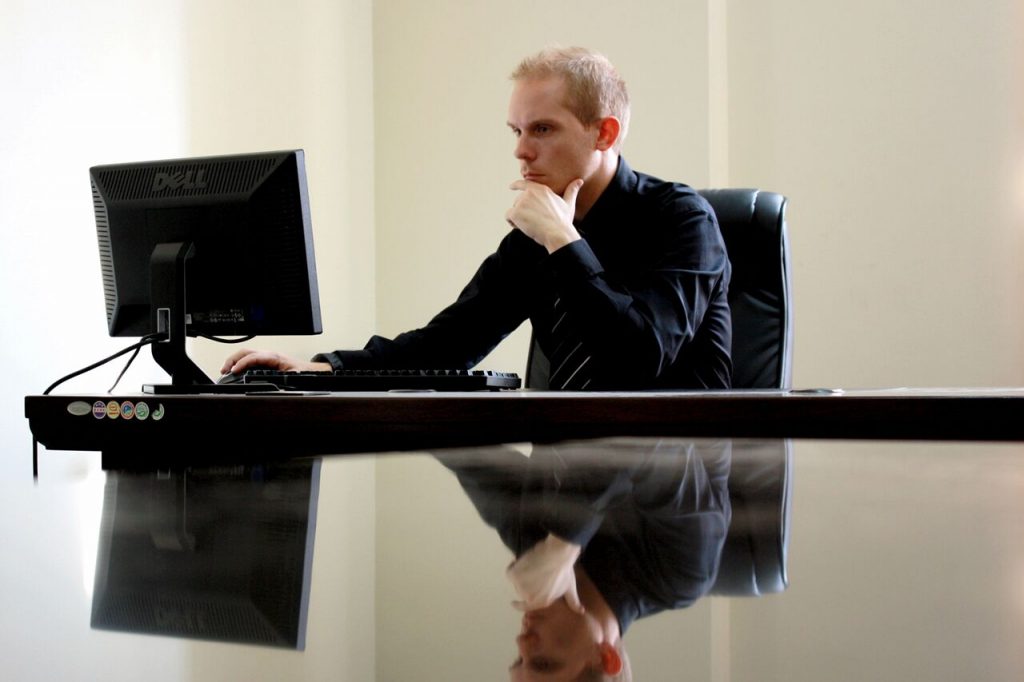 The visible spectrum of light spans from 380-780nm. Within this spectrum, the eye is especially sensitive to the higher energy wavelengths, most notably blue light (415-550nm) (Ford). For this reason, blue light can more readily affect deep layers of ocular tissues (Ford), in some cases all the way to the retina, and ultimately cause aggregate damage within these ocular structures (Melton).

Many patients ask why they should care about blue light, since many of them believe that most exposure to blue light comes from the sun. Before compact fluorescent lamps (CFLs) and light emitting diodes (LEDs) lights became the norm, incandescent light sources were primarily used, emitting a broad spectrum of wavelengths of light, and therefore limiting our exposure to blue light while indoors. However, the lighting industry has shifted focus towards these more energy efficient light sources, which emit larger quantities of blue light radiation than in the past. For example, CFLs emit 25% of the harmful blue-violet wavelength of light, while LEDs emit 35% (Melton), giving these light sources their characteristic blue hue.

In an effort to combat these hues, manufacturers made white-based lighting systems containing yellow phosphors that absorb blue light (Tosini). The wavelengths of light emitted from these white-LEDs peaks between 420-500nm, squarely in the middle of the most damaging spectrum of blue light radiation to the eye (Tosini, Melton). Unfortunately, these phosphors do not last, leading to increasing blue light radiation being given off, the older the light source is (Tosini).

LEDs were also embraced by the mobile electronic industry because they are small, less delicate, and inherently thinner than conventional illumination sources previously used in computers and cell phone screens (Tosini). Chang et al studied the effects of eReaders on sleep/circadian rhythms and found that reading on eReaders for 4 hours prior to sleeping delayed the speed with which participants feel asleep by 10 minutes. Once asleep, eReaders spent nearly 10 minutes less in REM, restorative sleep that is critical to learning and storing memories. As expected, eReaders felt more tired and overall less alert than the control subjects who did not read on an electronic reading device in the hours before bed.

Now that we know that there is a problem, what can we do? First and foremost, we should spend less time on backlit, LED based electronic devices throughout the day, paying special attention to the hours right before going to sleep. On days that more time has to be spent due to homework and/or work requirements, remember to take regular visual breaks: for every 20 minutes of digital device use, take a 20 second break and look at a target at least 20 feet away. Leung et al also showed that blue-blocking anti-glare coatings on glasses can filter out 10.6- 23.6% of the harmful blue-violet wavelength radiation without impacting contrast sensitivity or color discrimination, with more than 1/3 of participants reporting improved performance and comfort on their digital screens.

Feel free to stop by the office to discuss blue-blocking anti-glare coating technologies with one of our experienced opticians.